Although the headline of this blog would suit as the title of a typical youth novel, it is by no means my intention to depict a fictional story. The following is the case: more than a year ago I landed in the exceptional domain of Digital Customer Feedback (specifically: feedback from websites and apps), after being active for almost 20 years in what I would best describe as Non-digital Customer Feedback (in particular Customer Research as a result of contact via e-mail and phone).

In this and the next two blogs I would like to share my findings with you, ranging from the category of a “slight frown” to “downright annoyance”. On the one hand in order to shake things up a bit but the more so in order to give insight into what I’ve come across as daily practice in my current role. Oh, and don’t worry: it’s not all doom and gloom that follows …

The advantage of doing something for some time, is that you get to know people who (seemingly at least) are still engaged in the same or related topics. This is also called a network. After hanging around for a while and drinking coffee within my cherished network, two things struck me at once. In many places the coffee supply and quality of the stuff has noticeably improved in recent years and in even more places the link – which I assumed as logical – between Digital and Non-digital Customer Feedback is entirely absent. More than that, in the Netherlands Digital Customer Feedback is often managed by web analysts (whether or not assisted by web marketeers) and not by the Marketing Intelligence Department, or similar departments, which are basically set up for that purpose.

Is that bad? No, not in itself. But it makes me somewhat frown in the era of Lean (literally: no fat, nothing superfluous), Kaizen (literally: change to improve and to do so in a continuous way) and Customer Journeys. Because not only is customer feedback collected at various locations within the organisation, in many cases (read: top 50 companies in the Netherlands) one department does not know where and which feedback the other department is collecting, let alone what is being done with the results … Is this a case of over-enthusiasm or persistently holding on to the silo-organisation? 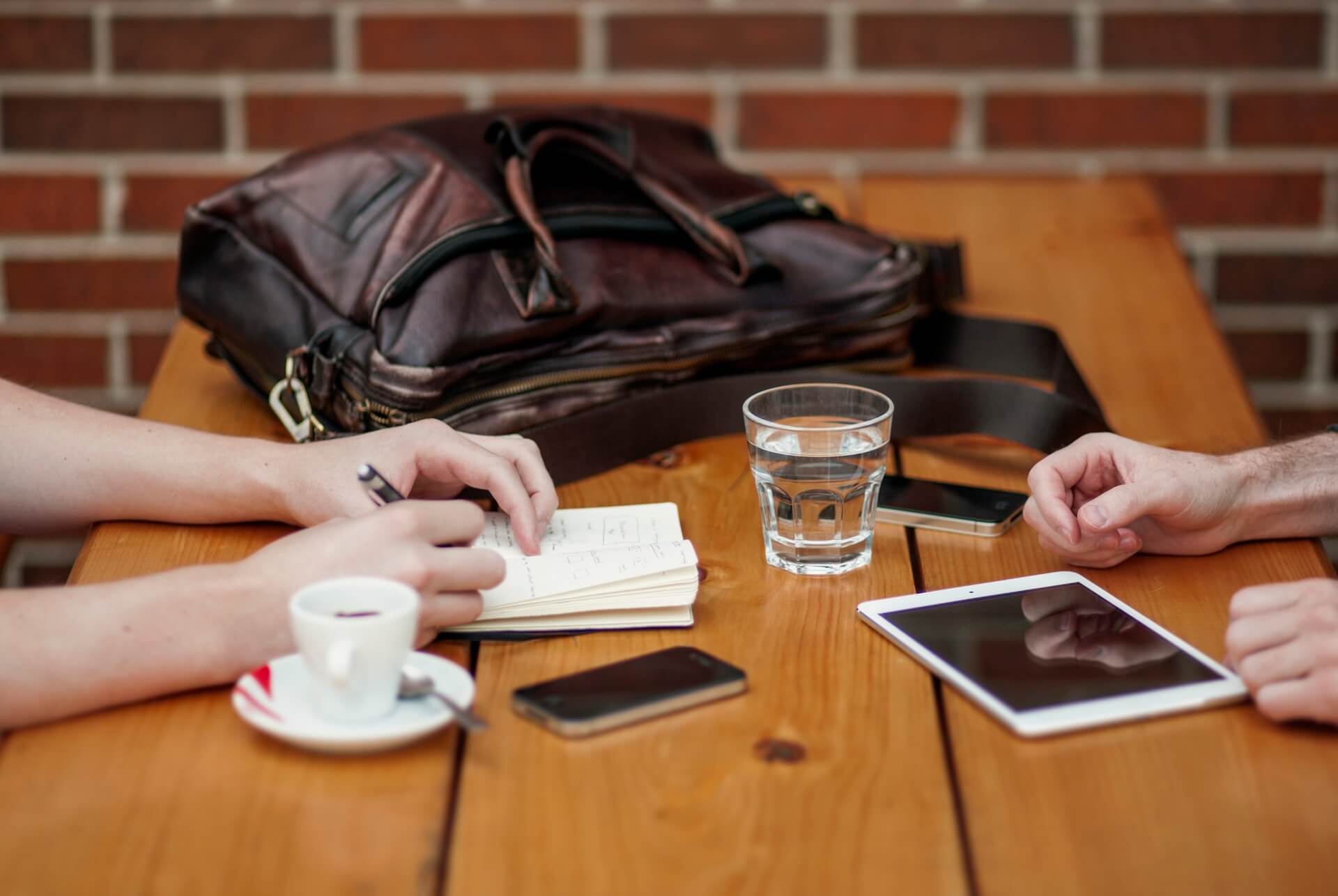 One of the best quotes I’ve picked up during a meeting in the past six months is this:

“We do not conduct research, but only collect feedback.”

After further inquiries it appeared to concern a continuous passive feedback form in which in addition to suggestions and / or improvements, site visitors were asked to express their satisfaction with the visit in a score. No, this actually has nothing to do with research …

The last thing I want to do is stir up a semantic debate, but of course requesting feedback via the website or an app is also a form of research. However, due to the complexity of the (digital) touchpoints, the rapid developments therein, etc., setting up a robust digital feedback programme is no piece of cake. Perhaps that is one of the reasons why the MI colleagues are keeping aloof? But more on this topic in a later blog. 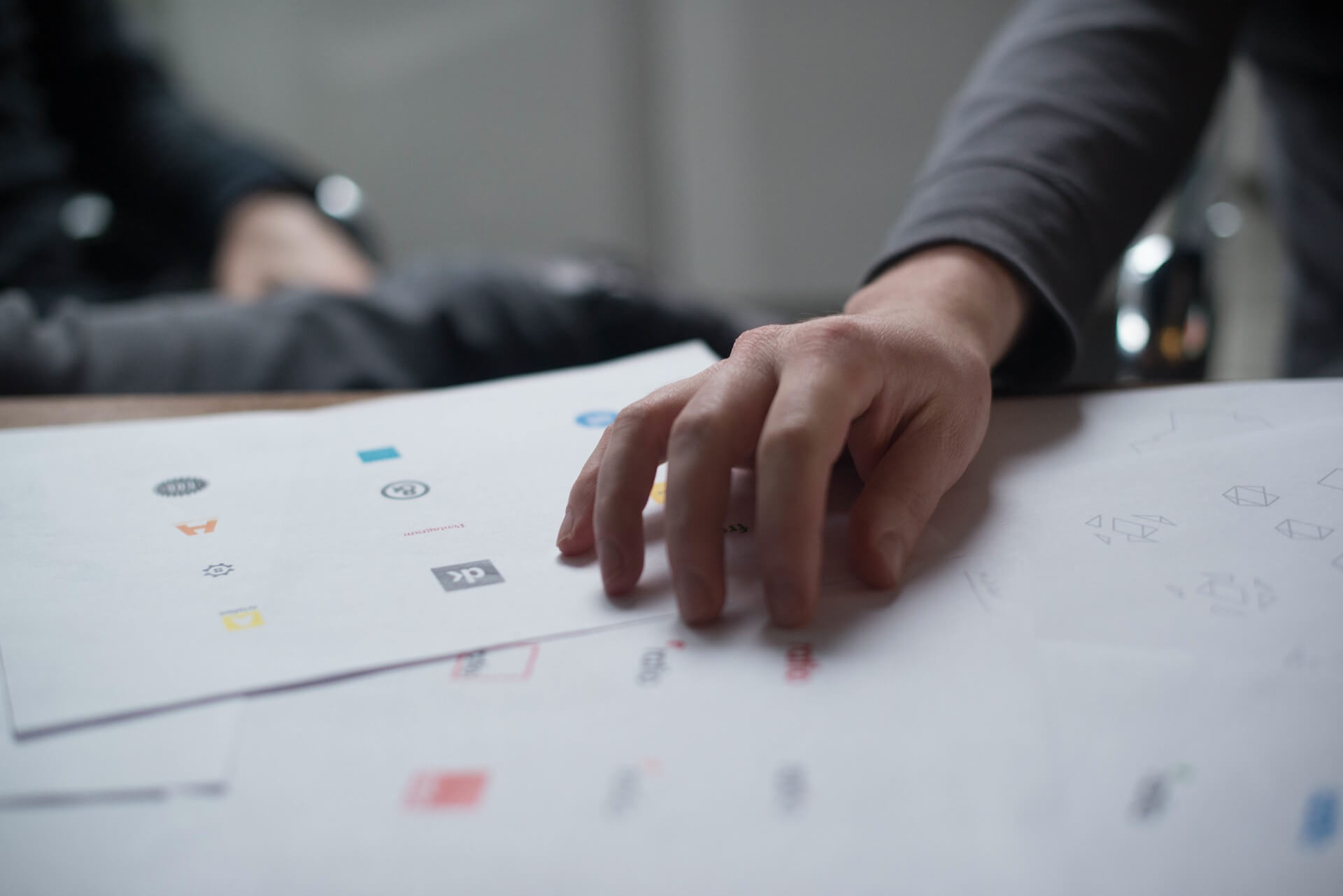 From our first Benchmark Survey which took place a year ago, it transpired that a significant part of the 200 largest companies in the Netherlands monitors the digital customer experience. I believe that this is true but judging by the sometimes embarrassing feedback forms used within websites and apps, there is a lot of room for Kaizen in the approach itself …

Meanwhile, the data collection from our second Benchmark Survey is in full swing. I am curious whether after a while, analysis of the data will reveal whether the industry has managed to assess the situation with respect to measurement and management of digital customer experience more realistically.

“We are too much surprised by the ignorance of others and not enough by our own.”
G. M. Valtour (19th century French author).

The State of Customer Experience in 2022