The story behind the name: Mopinion Raspberry
30 Jan 2020

We all know the famous quote from Shakespeare’s play Romeo and Juliet: “What’s in a name? That which we call a rose by any other name would smell as sweet”. This was Juliet’s ‘poetic’ way of telling Romeo that a name is an artificial and meaningless convention. Well we’re calling BS on that one! We are of the opinion that names matter! And besides…everyone loves a good story behind the name, right?

If that’s you too, then you’re in luck. With the launch of our new user interface right around the corner, we thought it’d be fun to share the story behind why we named our new interface ‘Raspberry’.

And this story starts with a contest….

Although we’ve surpassed the status of a startup, we still embrace the ‘startup culture’ here at Mopinion. We continue to work shoulder-to-shoulder with one another and really consider our people the backbone of our company, which is why they were the first ones we went to for name ideas.

As part of the contest, we held a poll using our own feedback form, in which we asked everyone to submit their top three names and provide an explanation behind their suggestions. What we got in return were both hilarious and well, rather clever responses.

As a tribute to ‘Hip hop Friday’ (every Friday we play hip hop music in the office to get everyone in the mood for the weekend), the real names of our favo rappers:

Then there was Mopinion team members’ mom’s names:

In honor of our office dog Bobby, someone suggested dog breeds: 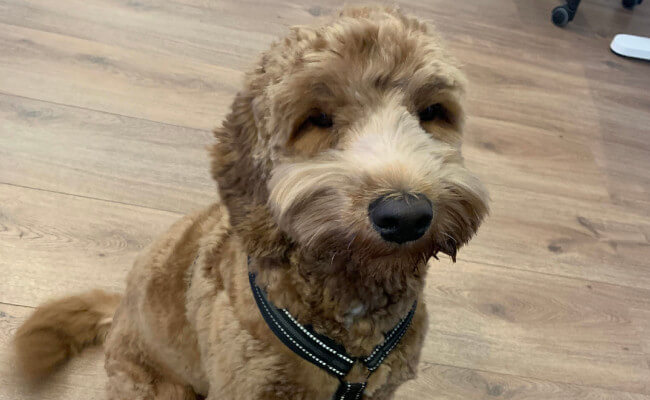 And of course, famous landmarks in Rotterdam (where our HQ is located): 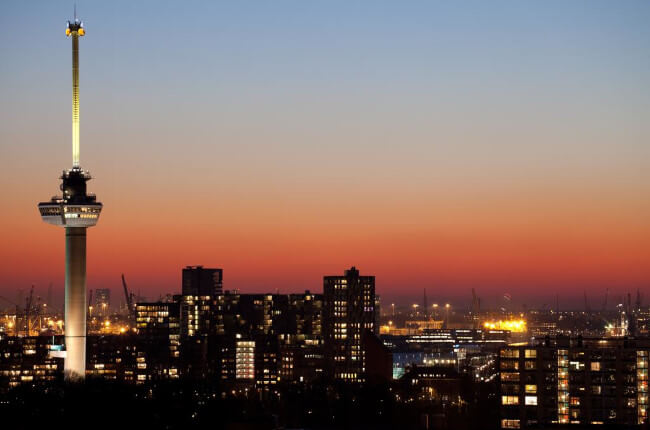 And while this was all fun and games, in the end, we had to choose a winner.

And the Winner is…

The name had to be something that represented Mopinion but was also fun, quirky and could be adapted for future releases. Interestingly enough, it was actually one of our newest employees who came up with the idea to use different RED fruits for each release. Red for Mopinion red and fruits for…. Well who doesn’t like fruit? It was genius.

In an (almost) unanimous vote, the team chose Mopinion Raspberry as the winner in our naming contest! And that was that. 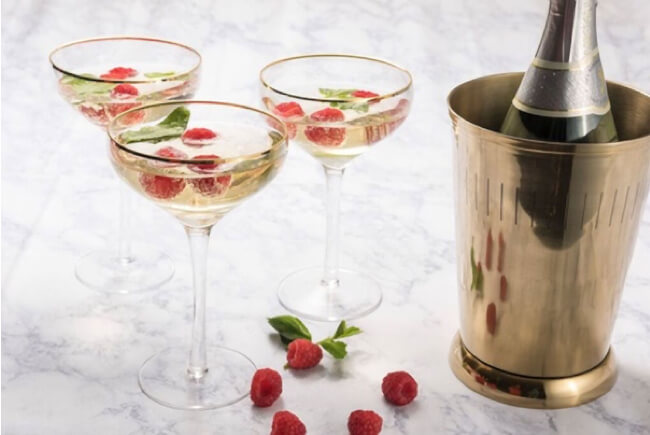 What is Mopinion Raspberry?

Mopinion Raspberry is Mopinion’s new user interface. This next generation user interface not only ties together all of the same, favourite functionalities of its precursor, but will also enable our users to conveniently collect and manage their feedback in a more effortless manner. Redesigned with your needs in mind, we’ve introduced a more simplified workflow as well as optimised all existing functionalities, (such as the Navigation, Form builder, Feedback inbox, Dashboard and the Data Explorer) making it easier for you to reach your goals and enjoy a more consistent user experience.

Want to learn more? Stay tuned for the launch announcement!

7 Techniques for Driving More Traffic to Your E-Commerce Website

Feedback inbox reimagined: get insights faster than ever