Meet Rigo. Rigo only recently joined the Mopinion team a few short months ago, but he seems to be settling in just fine – having gotten straight to work on optimising our digital infrastructure. So far, we’ve seen a very determined team member who is really passionate about his work, but we’ve recently learned that in his free time this developer likes to kick back and watch Youtube videos, hang with friends and cook delicious meals! All in all, Rigo is a man full of surprises. 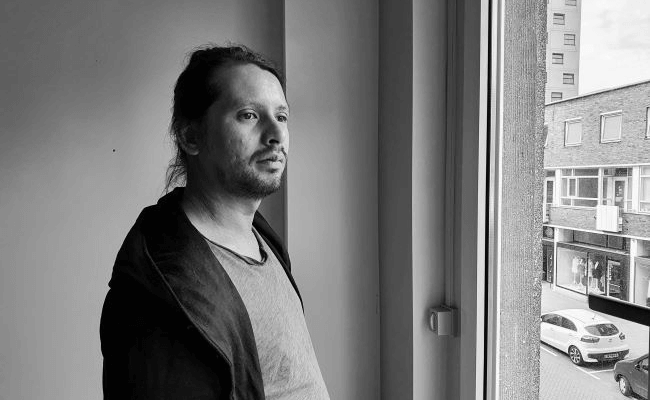 What does your position at Mopinion entail?

“As a DevOps Engineer, I am responsible for Mopinion’s digital infrastructure and automation. Basically, my job is to make the developers’ lives easier.”

What initially drew you to Mopinion?

“Before I started working at Mopinion I worked as a freelancer. However, overtime I realised that that wasn’t working for me, so I set off in search of a place where my work mattered. I wanted to find a company where I would be given responsibility and freedom, and where I could actually make a difference and contribute to putting out an interesting product.”

And that is when Rigo stumbled upon Mopinion…

What does a typical work day look like for you?

“I’ll usually start off with whatever project I’m working on at the moment. For example, right now I’m setting up monitoring to automatically detect outages and malfunctions within our web pages. Usually at some point during the day, I’ll be interrupted by something breaking down, which needs immediate fixing. So it’s a lot of problem solving, researching solutions and also helping out colleagues with any issues they’re facing as well.” 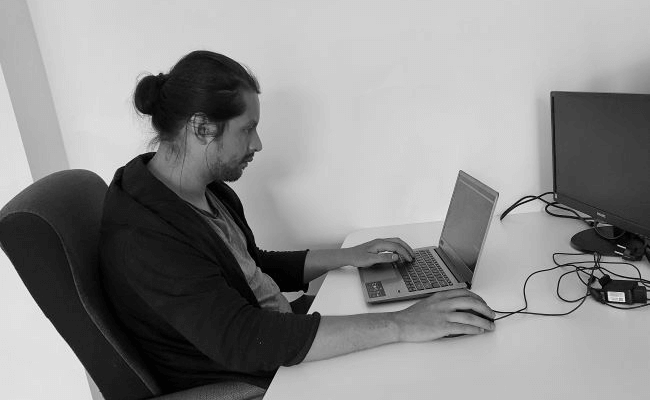 What is your favorite part about working at Mopinion?

I love how fast and smoothly everything and everyone works at Mopinion. Having previously worked at bigger companies, I was positively surprised at how fast new solutions and tools are implemented, how much freedom and input I have in design choices, and the fact that my team members really listen to my input.

What are the biggest challenges you face in your job?

“When things don’t go as planned. When something goes wrong, I immediately start looking for the source of the problem and then of course, a solution. Sometimes I’ll be doing research for a long time and realise I’m headed in the wrong direction, in which case I’ll have to start all over again. In those instances, it feels like I’m not making any progress and that can be bothersome at times.”

What is your proudest moment at Mopinion?

“Setting up our continuous deployment environment with Jenkins. It feels so good to be working on something and then actually see the system come to life and really help people.”

And now for some fun questions…

What do you like to do in your free time?

“When I’m not playing the piano or video games made for children (i.e. Super Mario bros), I like to watch shows and movies with my friends and then discuss them in depth. I’m currently watching the 3rd season of Westworld, which obviously led to some heated disagreements about AI, the morality of personal desire and what a soul is.” 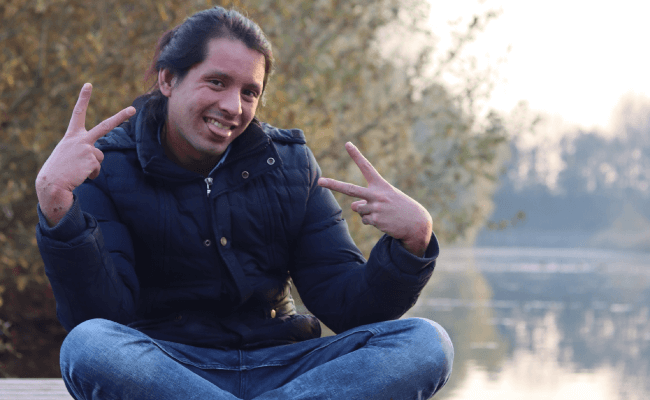 What is your guilty pleasure?

“K-pop. I started listening to it because I thought it was so cringey that it was funny. I never thought I’d actually end up liking the music, much less becoming heavily invested in the going-ons of the idols…”

“Michael Burry. He’s the guy who predicted the 2008 housing market crash, and he’s a genius. He’s so weird and antisocial, but if you look at his Twitter, he’s also kind of a rockstar. He’s made some crazy predictions, and then changed his name to Cassandra because no one believed him, referencing the Greek woman who was doomed to see the future but no one believed her. Plus, he’s loaded.”

What is one thing you can’t live without?

“Youtube. Whether it’s stupid memes, janky music covers, animal rescue stories or an hour-long video essay about flat-earthers, whenever I’m feeling bored or down, Youtube is there for me.”

What is your favorite quote?

People say I didn’t warn last time. I did, but no one listened. So I warn this time. And still, no one listens. But I will have proof I warned.

What is your biggest fear?

“I have serious Truman Show paranoia sometimes. Such weird coincidences happen in life, that I’m sure it must be completely scripted and everyone except me is in on it – that there’s this huge secret that nobody’s telling me about.” 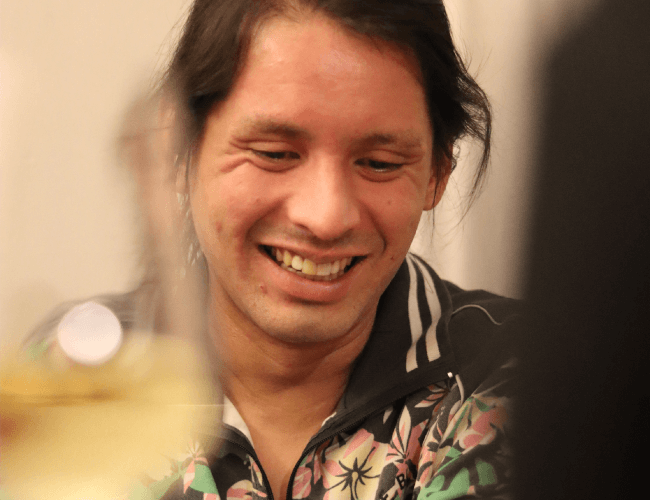 Where do you see yourself in five years?

“I don’t know. I don’t really plan on settling down just yet, so hopefully there’s some wild and unexpected things coming my way.”

What is something that not many people know about you?

“I can actually cook quite well. I went to cooking school for a year, worked a lot in restaurants, and actually worked in a Michelin-star kitchen for some time.”

This was a peek into the life of our piano playing, K-pop listening, brand new development team member Rigo. We hope you enjoyed this edition of the Employee Spotlight series! Stay tuned for our next spotlight where we will introduce another Mopinion team member to you.

Mopinion Raspberry has officially taken over!

Behind the Feedback: Enhanced Exports

Employee in the Spotlight: Cyriak Clarke